Read Out Times of Smart-Read EZTest® Exposed at Elevated Temperatures

Recently, we were asked about the reduced incubation time (RIT) claims of the Smart Read EZTest BI exposed at elevated steam temperatures. Mesa Laboratories had assumed that spores injured by moist heat, no matter the temperature, would germinate and grow out in a similar fashion. We decided to test this assumption and performed additional RIT testing at 132ºC, 134ºC, and 135ºC, which are commonly used higher sterilization temperatures. The FDA Reduced Incubation Time protocol1 , designed to focus on the “last surviving spore”, was used in an all testing. See attachment II of the linked guidance document for test methods.

[1] The Center for Devices and Radiological Health, FDA Guide for Validation of Biological Indicator

The times presented in Table 1 were rounded up to the next whole hour to make the data more user friendly and to present a conservative read out time. These values are displayed in Table 2 with the longest read out times in bold. Table 3 displays the progression of positives from the initial positive up to the time when the last positive unit was detected. Figure 1 is a graphical representation of the data presented in Table 3.

Table 2 - RIT times from Table 1 rounded up to the nearest whole hour.

Table 3 – The actual incubation time that illustrates the progression of positive test results. 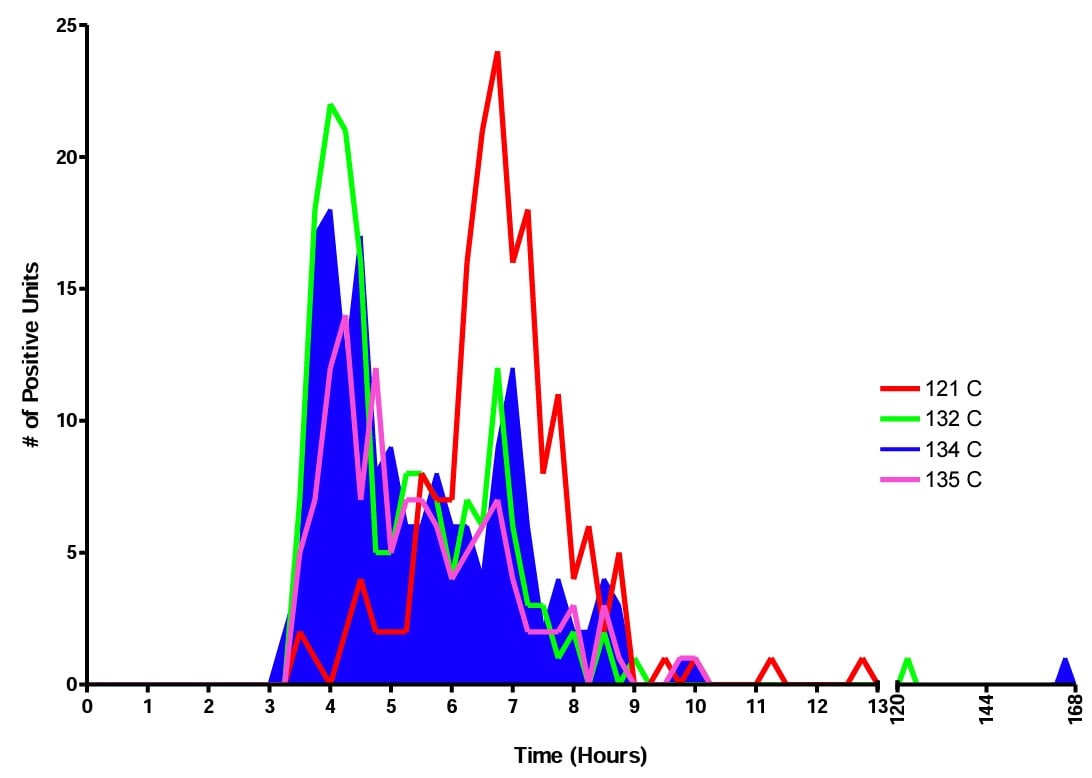 Figure 1 – A graphic representation of the clock time when individual exposed units were detected as positive.

The data indicate that read out time for BIs exposed at elevated temperatures is comparable to those exposed at 121ºC. If anything, the raw data suggest that a slight decrease in read out time occurs to BIs exposed at the elevated temperature. It also appears that the growth response time has fewer spores with delayed germination. This is likely due to severe collateral damage—damage so great, the spore cannot repair itself—preventing delayed germination and outgrowth. It may be concluded that a more robust process will result in less injured spores and thus less tailing. The spores are either alive, or damaged beyond repair, resulting in a sharp endpoint.