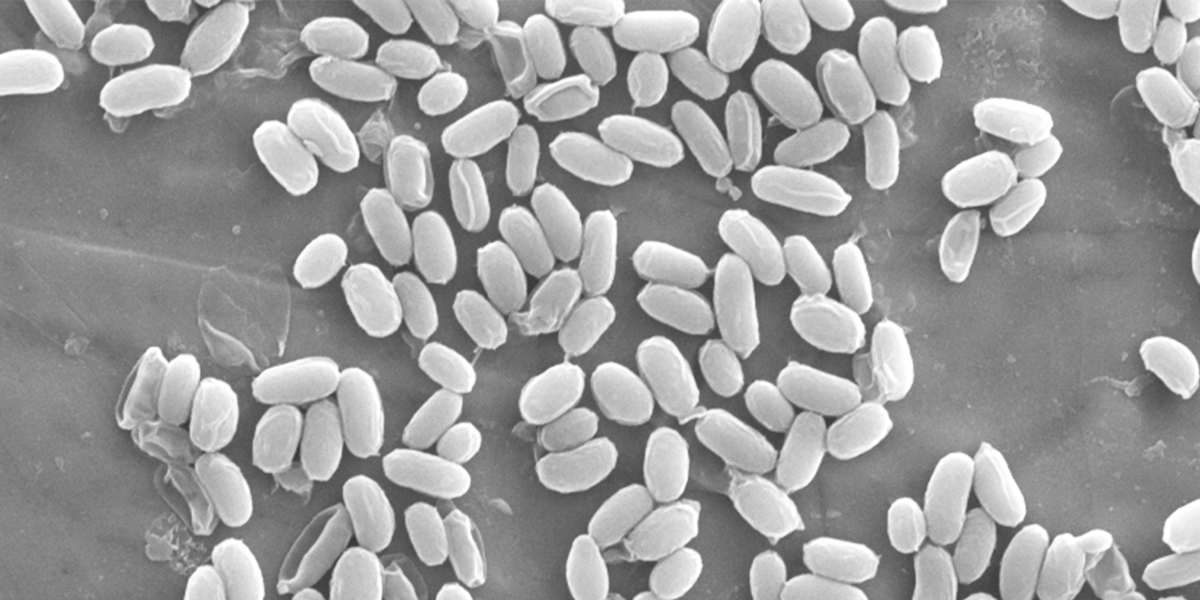 By Kurt McCauley and Nicole Robichaud

Mesa Labs manufactures its biological indicators (BIs) in accordance with several standards. In a previous edition of Spore News, we discussed the AAMI/ ISO standards which pertain to BIs manufactured for the medical device industry (Spore News Vol 12, no 1). This edition covers BIs manufactured for use in the pharmaceutical industry as detailed in the United States Pharmacopeia (USP). As is the case with any standard that is designed to remain relevant, the USP undergoes periodic revisions. The most recent revision of the USP contains significant changes pertaining to biological indicators and their use in the industry and these will be discussed in this Spore News edition.

A Brief History of the USP

The USP was established on January 1, 1820, in the senate chamber of the U.S. capital building. Its purpose was to create a compendium of therapeutic products and provide recipes for their preparation. A comprehensive timeline of changes to the organization can be found on the USP website1 however a few dates of interest include:

Revisions now occur continuously and are presented annually in the USP and twice-annually as Supplements to the USP.

BIs and the USP

Biological Indicators are not pharmaceutical products so why are they included in the USP? The USP mission statement, “To improve global health through public standards and related programs that help ensure the quality, safety, and benefit of medicines and foods”, provides the answer. In short, BIs are a tool necessary for assuring the “quality” and “safety” of pharmaceutical products and as such, guidance for their preparation and use are included in the USP.

Chapter <55>, considered enforceable, describes the methods and materials used to determine the resistance of BIs and is intended for both the manufacturer and the user. It sets tighter controls for the manufacturers on the use of replicate units per test, while stating “the end users are not required to use the same number of replicates for verification of those determinations”.

A comparison of differences between the current revision and the previous version of chapter <55> is presented in Appendix 1. The most significant change is that all BI information has been deleted from the official monographs section and much of it relocated in chapter <55>. This table is not all inclusive and the reader should refer to the USP for complete details.

New informational chapters to the USP are numbered in the <1229> series and largely replace the deleted chapter <1035> “Biological Indicators for Sterilization”. This series provides a well written and easy to understand description of the basic principles for control of a sterilization process including, process development, process validation, and maintenance/monitoring.

As Biological Indicators are tools that are used in each of these steps, they are discussed throughout most of the <1229> series which include:

A comparison between the <1229> chapters and the deleted chapter <1035> is presented in Appendix 2. This table is not all inclusive and the reader should refer to the USP for complete details.

It is our opinion that the latest revision of the USP provides significant improvements in both its organization and presentation of the Biological Indicator subject matter. Some of the values previously presented in the general information chapter (e.g. the D-value ranges in chapter <1035>) were interpreted by many firms to be enforceable, and as such caused some confusion. These have been removed in the latest revision. Additionally, the USP increasingly references existing standards that meet their expectations (e.g. ISO 11138 series-Biological Indicators, and ISO 18472-Resistometers), rather than create a redundant set of standards.

Kurt McCauley has a B.S. in Microbiology and is the Director of R&D and Support Services at the Bozeman manufacturing site. He began work at Mesa Labs in 1995 and has been involved with all aspects of biological indictor production and development. Mr. McCauley currently serves as Co-chair for AAMI Working Group 91 (Resistom-eters), and is a member of ISPE.

Nicole Robichaud graduated from Montana State University with a B.S. in Biological Sciences. Nicole has worked for Mesa Labs since 2007 and has held positions in the Spore Cultivation Laboratory, Quality Control and currently is a Scientific and Technical Service Representative. 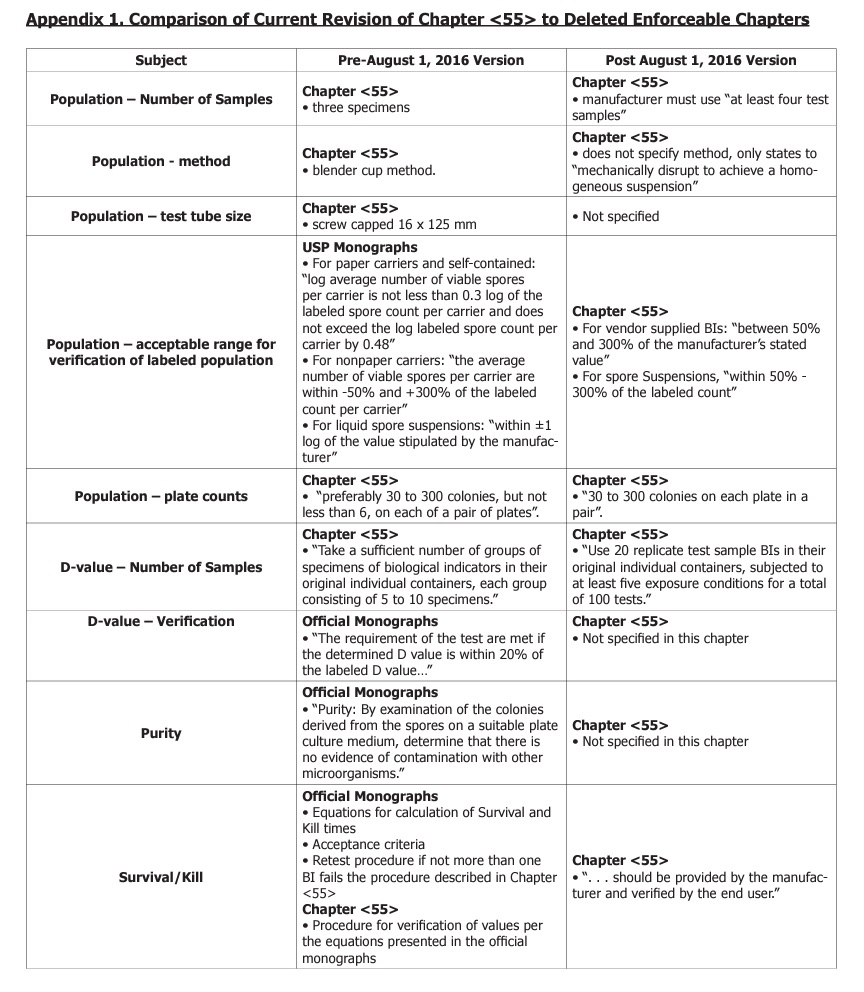 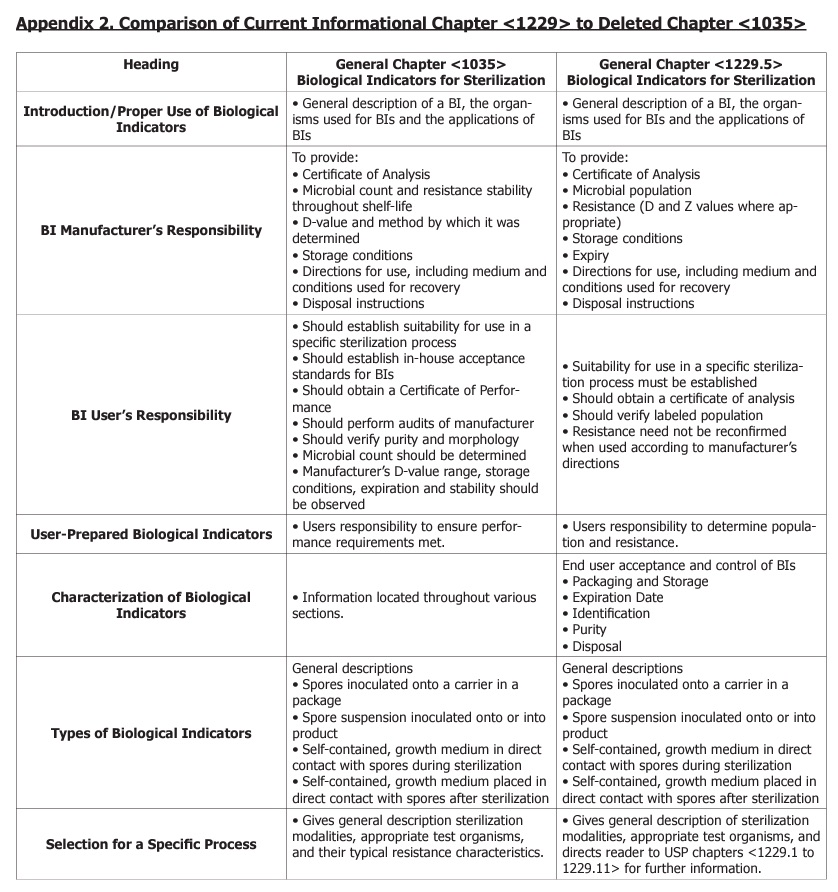