1. What is the bioburden of the product?

The microorganisms present in product can be viral, bacterial, and fungal and come from three main sources: the manufacturing environment, personnel, and raw materials including water. Some organisms are spore formers, which generally are the most resistant to environmental stresses including sterilization processes.

The product may have little or no bioburden depending on the manufacturing conditions and raw materials, or it may contain high concentrations of multiple organisms. It is essential to learn as much as possible about the bioburden organisms, especially when running minimal sterilization cycles (due to product sensitivity to the sterilization process). Information required when characterizing the bioburden include:

2. What effect does the product have on the bioburden prior to sterilization?

It is important to know how the product will influence the behavior of the organisms present. This is particularly important in liquid products. If the product is capable of promoting growth, then over time, a few organisms could eventually result in high numbers of organisms. This presents a problem if there is a significant time delay between manufacture and sterilization. High numbers of organisms could result in an increase in sterilization time. Alternately, the material may be bacteriostatic, bactericidal, sporostatic, or sporicidal.

Properties of the material being sterilized (e.g. chemistry of a pharmaceutical product or the physical characteristics of a medical device) can have a significant influence on the resistance of the microorganisms. The product may protect the organisms in numerous ways such as by coating them or causing them to clump, increasing their resistance to the sterilization process. Alternately, it may make them more susceptible to the sterilization process. 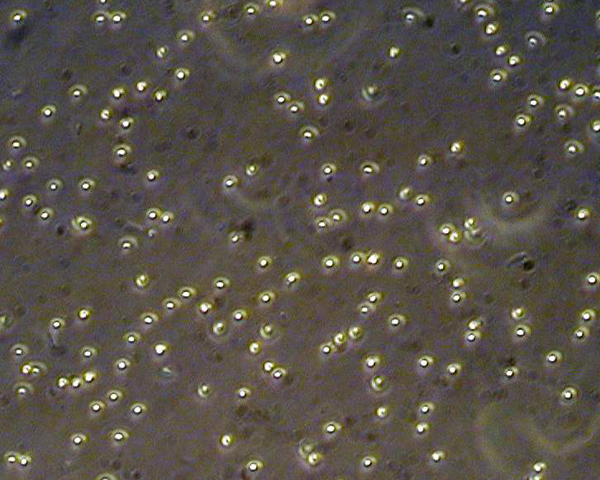 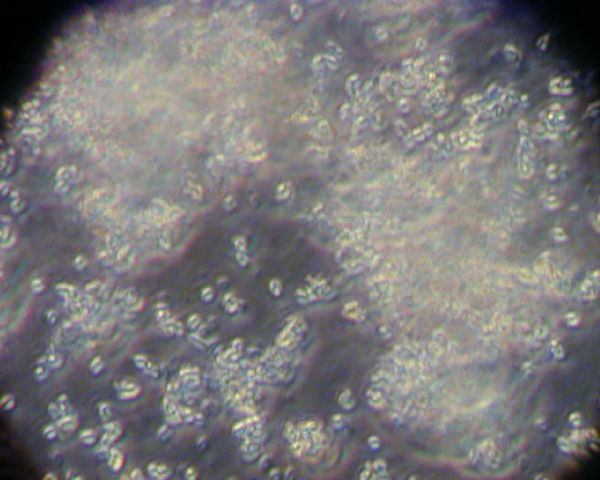 3. Why is it acceptable to base sterilization cycles on the resistance of Geobacillus stearothermophilus spores? 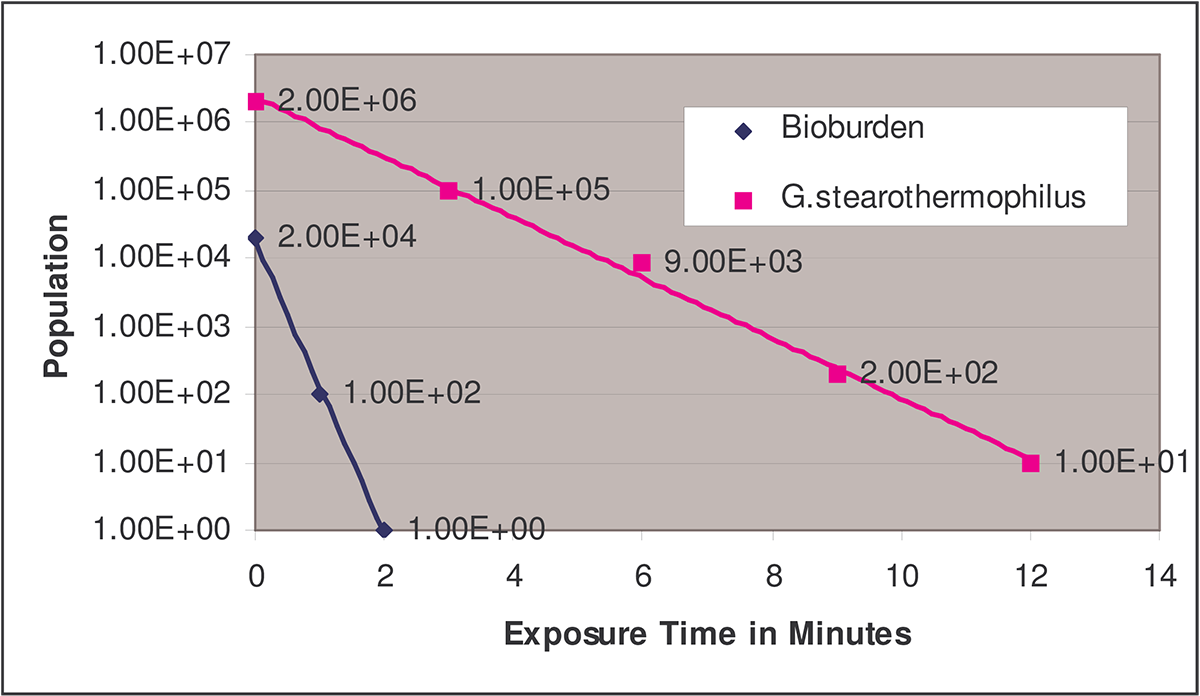 4. Is it acceptable to base sterilization cycles on the resistance of other organisms?

Other organisms such as Bacillus coagulans (ATCC #7050), B. smithii (formerly B.
coagulans ATCC #51232), B. subtilis “5230” (ATCC #35021) and Clostridium sporogenes (ATCC #11437) may be used in certain situations. These organisms are more sensitive to moist heat sterilization than G. stearothermophilus, but in general, they are still more resistant than the bioburden. It may be desirable to use one of these organisms when the product is sensitive to the sterilization process, thereby limiting the sterilization time. However, when working with a heat sensitive product, it is strongly recommended that the bioburden be characterized prior to basing sterilization parameters on the above mentioned indicator organisms.

5. Why perform a D-value study?

The most direct method for evaluating the resistance of the test organism (a bioburden isolate or G. stearothermophilus spores) is by performing a D-value study. When evaluating the bioburden, it is not necessary to test every organism isolated, only the most resistant (which can be isolated though the use of a heat shock screening procedure).

6. How are D-value studies performed?

D-values can be calculated by using one of two methods, survivor curve or fraction negative analysis. A survivor curve plots the surviving microorganisms against a critical process parameter, usually time. The curve provides an important graphic representation of the kinetics of the microbicidal process3. Fraction negative analysis, sometimes referred to as “end-point experiments”, focuses on the quantal zone (the area where exposures to replicate units result in both positive and negative units when cultured for growth)4.

There are two advantages to the survivor curve method. One is that it can demonstrate a log linear regression curve when doing product testing, which can be extrapolated to demonstrate the calculated SAL. The other is that the product can be removed through filtration so as to eliminate any potential product inhibition on the injured spores.

SGM has years of experience performing these studies on a wide variety of pharmaceutical products for R&D and commercial manufacturers.

To have a study performed the manufacturer will need to supply approximately 100 ml of product and a slant containing the bioburden isolate. SGM can supply spores (traceable to American Type Culture Collection) if a bioburden study is not desired. A typical study consists of 1) inoculating the product with the test organism, 2) filling and sealing the spiked product into very small glass ampoules, 3) performing graded exposures on the ampoules in a B.I.E.R. vessel, and 4) assaying the ampoules for surviving spores. The data collected from these exposures is used to calculate a D-value. Please contact SGM Biotech, Inc. for a detailed protocol.

[1] AAMI Guideline for the use of ethylene oxide and steam biological indicators in industrial sterilization processes. ST34